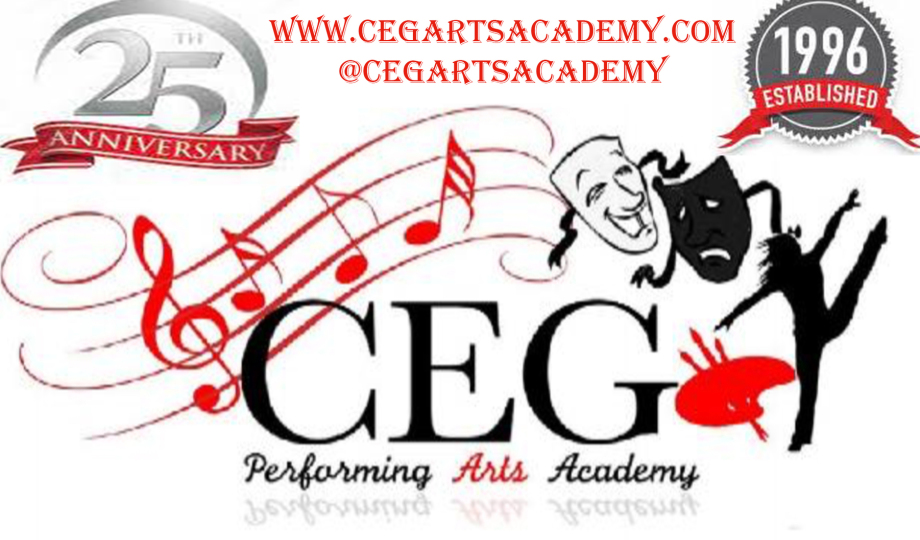 The owner of one of Philadelphia's most reputable talent agencies in the Center City called "CEG Talent Management Agency," and the Owner and Executive Director of "CEG Performing Arts Academy & CEG Studios" located on the Avenue of the Arts North Broad street and Ridge Avenue. CEG Performing Arts Academy is a unique youth development program committed to providing high-quality performing arts education, community entertainment and an appreciation for the cultural diversity of our world. The CEG Studios is a multimedia space for other talented artists, producers, directors to use and rent for there engagements.

CEG Performing Arts Academy offers Acting, Modeling, Singing, Dancing, Music classes for all ages. She teaches both private and group Vocal, Acting, Dancing, Piano, Video and Music Production and Modeling classes. Cristina is an experienced performing arts educator whose primary motivation for serving as a teacher is in having the opportunity to assist a diverse population of students in gaining the confidence, self-esteem, collaboration, creativity, conflict resolution, communication, citizenship, and reasoning skills that will enable them to be productive and successful contributors to a changing society.

Many of Cristina's students have been successful in the Recording Industry, Pageants and Nationally Televised Talent Competitions, Acting & Modeling industry as well as tour the country with lead roles in Broadway Musicals. For over 25 years, Cristina has helped train her students to become successful leaders in our community and is proud to say that majority have followed in her footsteps and became excellent performing arts teachers as well.

Cristina Elena Guzman has been competing in numerous pageants, talent contests and has appeared in various print work, movies, and television shows since she was four years old. She was a television host on Fox 29’s Emmy awarded show called “School is Cool Report” in 1996, and was a print model on a major print ad for Community College of Philadelphia that was on the back of every Septa Bus in the city.

She was formally Miss Philadelphia 1999 in the Miss America Scholarship Organization and the first Hispanic to ever hold the title. In 1999, she competed in the Miss Pennsylvania Pageant, which is the official preliminary to the Miss America Scholarship Organization, and was selected to be Top Ten Semifinalist and won over $14,000 in educational scholarships. Cristina also won the Overall Community Service Award for her role as a well-known public official for performing arts education in the community and because of her active efforts in promoting her platform - ACE: Arts Cultural Enrichment Programs for the Learning Disabled. She continues to be a strong advocate for arts education and is well known in the community as a talented, entrepreneurial woman that has been honored by numerous awards including the ABC Channel 6 Community Advisory Board Award for Outstanding Community Service.

She has traveled extremely throughout the United States and Europe and is fluent in English and Spanish. She has performed and volunteered for many Events, Charities, Hospitals, Nursing Homes, and Foster Care Children's Homes. Cristina is a talented singer and has performed with many well-known artists such as Whitney Houston, Bobby Brown, the late Luther Vandross, Bebe & CeCe Wynans, Faith Evans, Boyz 2 Men, Peter Nero and the Philly Pops, and much more.

Cristina Elena Guzman is of Puerto Rican descent and was born and raised in Center City Philadelphia. Graduating from the Philadelphia High School for the Creative and Performing Arts in 1996 as a vocal major, drama and dance minor. She earned a Bachelor of Arts degree from Temple University, where she majored in Broadcasting Telecommunications and Mass Media with a minor in Vocal Music. She also has a certification in Non-Profit Management from LaSalle University. Cristina has a Master's Degree from Eastern University in Multi-Cultural Education - Secondary Education teaching certification in Communications.

Get Social With Us!

Recommend this page on: